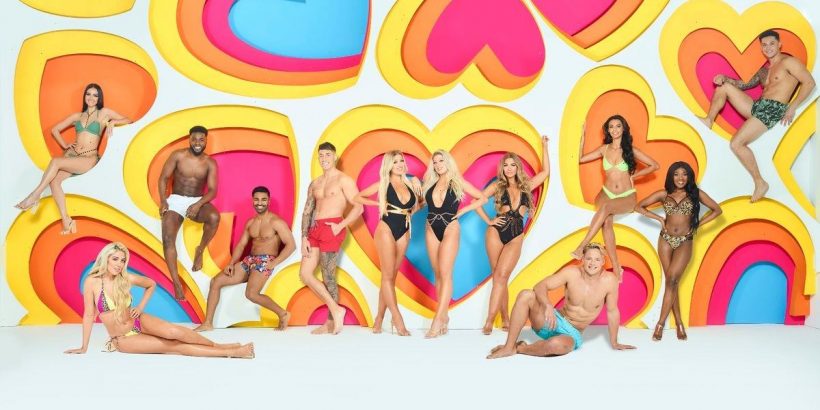 Love Island's winter themed spin off show is set to return to screens after a two year hiatus.

ITV bosses decided to air the show back in 2020 after the success of the summer version but the programme has been absent for quite a while, mainly due to Covid-19 regulations.

The January edition of the show, which is presented by Laura Whitmore, is set to return next year.

It also skyrocketed the careers of her fellow islanders but due to the pandemic, ITV decided to put the show on he backburner.

The original Love Island will return this year on 6 June and a source has spoken on the upcoming series.

They said: "Love Island bosses enjoyed the one and only series of Winter Love Island, but it was just before the pandemic raged so was shelved for 2021."

The source continued: "“When they started casting for this summer’s series, they thought: 'There’s definitely enough talent to do a second series again,' so have started the plans for a 2023 Winter Love Island."

The insider said that the series is "really important for them" as it "attracts the all-important younger viewers" so they want to "get a second series in one year" so that "everyone will be delighted".

ITV are yet to confirm where the 2023 season will be held.

The news comes just months before the much-anticipated summer season is due to air in June.

The show was previously cancelled back in summer 2020, when the Covid-19 pandemic was at it's height.

It was claimed that an extended version of the summer series was to be shown in 2021, to make up for the lack of Love Island drama that fans expected in January.

A source spoke on the decision to The Sun: "ITV want Love Island to be a huge success so have decided to put all their energy into making next summer’s series a bumper run, and not trying to force a Winter version given the uncertainty in the television industry still at this point."

They continued: "January 2021 seems a long way off but the process would be starting imminently and with certain restrictions still in place, they don’t want to approach anything half-baked."