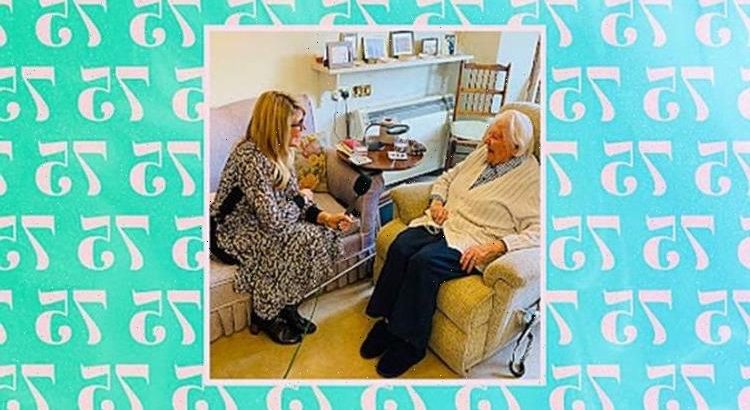 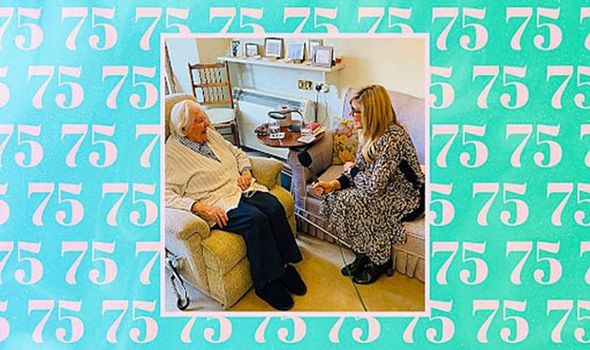 The programme was aimed at Britain’s post-war women to reflect the changing attitudes of the era. However its first host was a man, Alan Ivimey, a decision that Diana admitted was “rather odd”.

Yesterday’s anniversary programme heard current presenter Emma Barnett, 36, and Diana discuss gender equality and the progression of feminism since the show was first broadcast at 2pm on October 7, 1946.

But when Diana, inset, started the programme was mainly concerned with household tips and childcare.

She said: “I was very upset we only had to deal with domestic matters at first. It was cookery, recipes, hairdressing, fashion, childcare and that was about it – all domestic things.”

She said: “I thought women at home might be interested in careers for their daughters. And possibly part-time work for themselves.”

When Diana started at the BBC she was paid the same as a male colleague. She said: “But if he had been married, he would have got extra. We were extremely well paid.”

Diana encourages women to ask male colleagues what they earn to ensure their pay is equal.

She married in 1947 and gave up Woman’s Hour after her husband was asked by the Foreign Office to return to Germany.