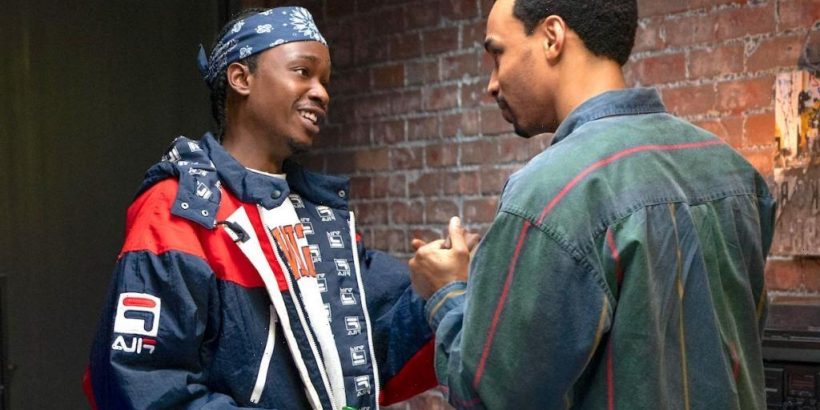 The Wu-Tang Clan is getting back together for one last collaboration: Hulu has renewed the scripted docudrama Wu-Tang: An American Saga for a third and final season, according to our sister site Variety.

First ordered to series at Hulu in October 2018, Wu-Tang: An American Saga premiered in September 2019 with a 10-episode freshman season. It was renewed for a 10-episode Season 2 in January 2020, but fans had to wait nearly two full years for the second season to finally premiere this September. Season 2 wrapped up last week, with the Wu-Tang Clan poised on the brink of superstardom in the season finale. (Read our full recap here.)

TVLine’s Streaming Scorecard has been updated to reflect the news. Drop your thoughts on Wu-Tang‘s renewal/end announcement in the comments.