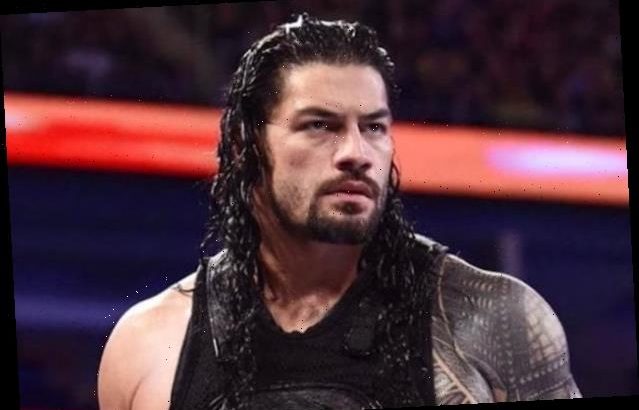 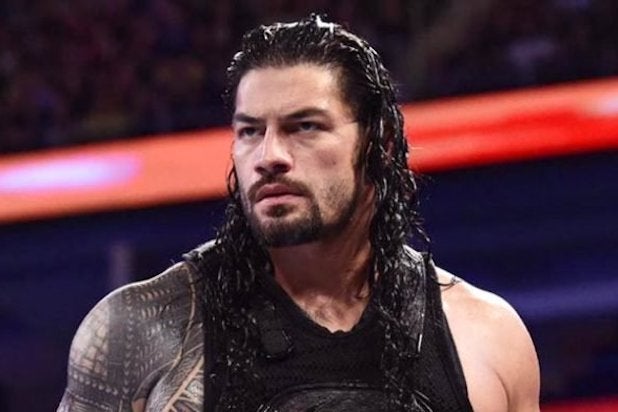 How do you stop Kevin Owens, Mr. “Fight Owens Fight,” from fighting? Well, you can try running him over with a freakin’ golf cart, like WWE Universal Champion Roman Reigns did Sunday at the 2021 Royal Rumble pay-per-view during their Last Man Standing Match.

Why not? Lesser men have tried — and failed — to floor Owens through lesser measures. And the keys were (presumably) right. there.

This was AFTER Reigns tossed Owens from off the WWE Thunderdome, by the way. Watch that unfold below.

The bigger they are…

Unfortunately for Reigns, neither of these insane assaults stopped Owens from doing this:

Yeah, that’s Owens performing a Senton Bomb off of a forklift and onto/through a table (oh yeah, and Reigns).

Later, Reigns speared Owens through the WWE video board, because none of this was insane enough.

A quick reminder: This was not even Sunday’s main event.

Reigns would end up winning via a Guillotine choke, though he had to K.O. (pun kind of intended) one referee to get through a handcuff spot.

There appeared to be a bit of a botch as Reigns’ manager Paul Heyman didn’t get his guy out of the handcuff predicament in time to be the customary 10-count stipulation. The second ref, who replaced the original one after that dude got knocked out cold, inexplicably stopped counting at “5.”