After his harsh words to the girls, he then decided to save them and sent Gio Spano home. 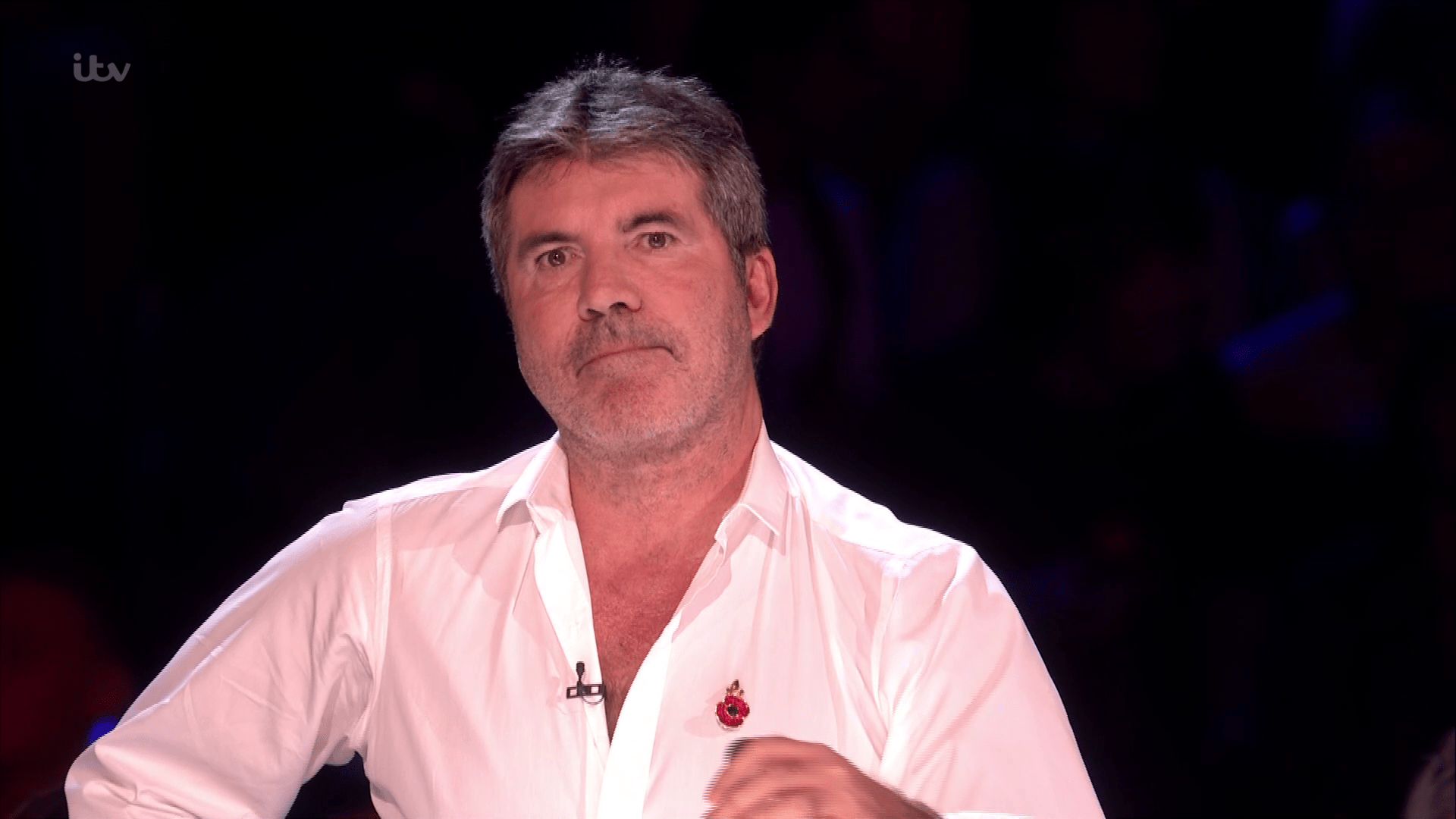 Many viewers were stunned by Simon’s criticism and then apparent U-turn during last night’s tense episode.

Fans were already up in arms after Misunderstood crashed out of the competition, despite being favourites to win.

And when it came down to the sing off, they were outraged after Simon gave a harsh critique of the Acacia, 15, and 14-year-old Aaliyah.

He told them: “Every time I see you I feel embarrassed for the show.” 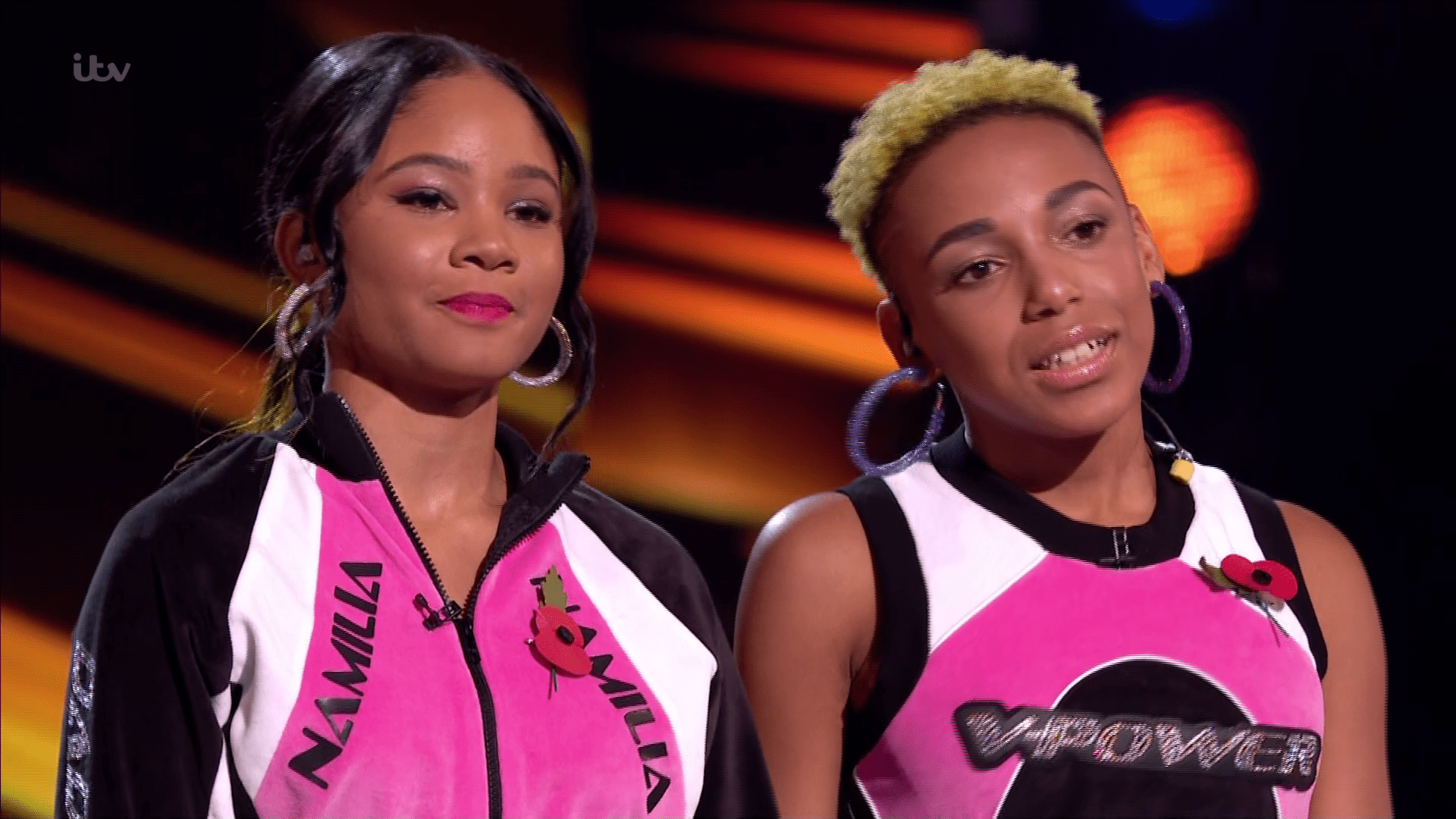 Acacia and Aaliyah cringed as Simon delivered the crushing blow.

The X Factor boss then issued them a reprieve and said he was sending home Gio – leaving fans mutinous.

One tweeted: “I’m annoyed Gio went home too but f***ing Simon was the deciding vote and he said point blank that the girls made him embarrassed for the competition yet still kept them. Sooo…where are the priorities at?”

Another said: “They call Simon a music mogul…… Really……wrong act went tonight for sure!” 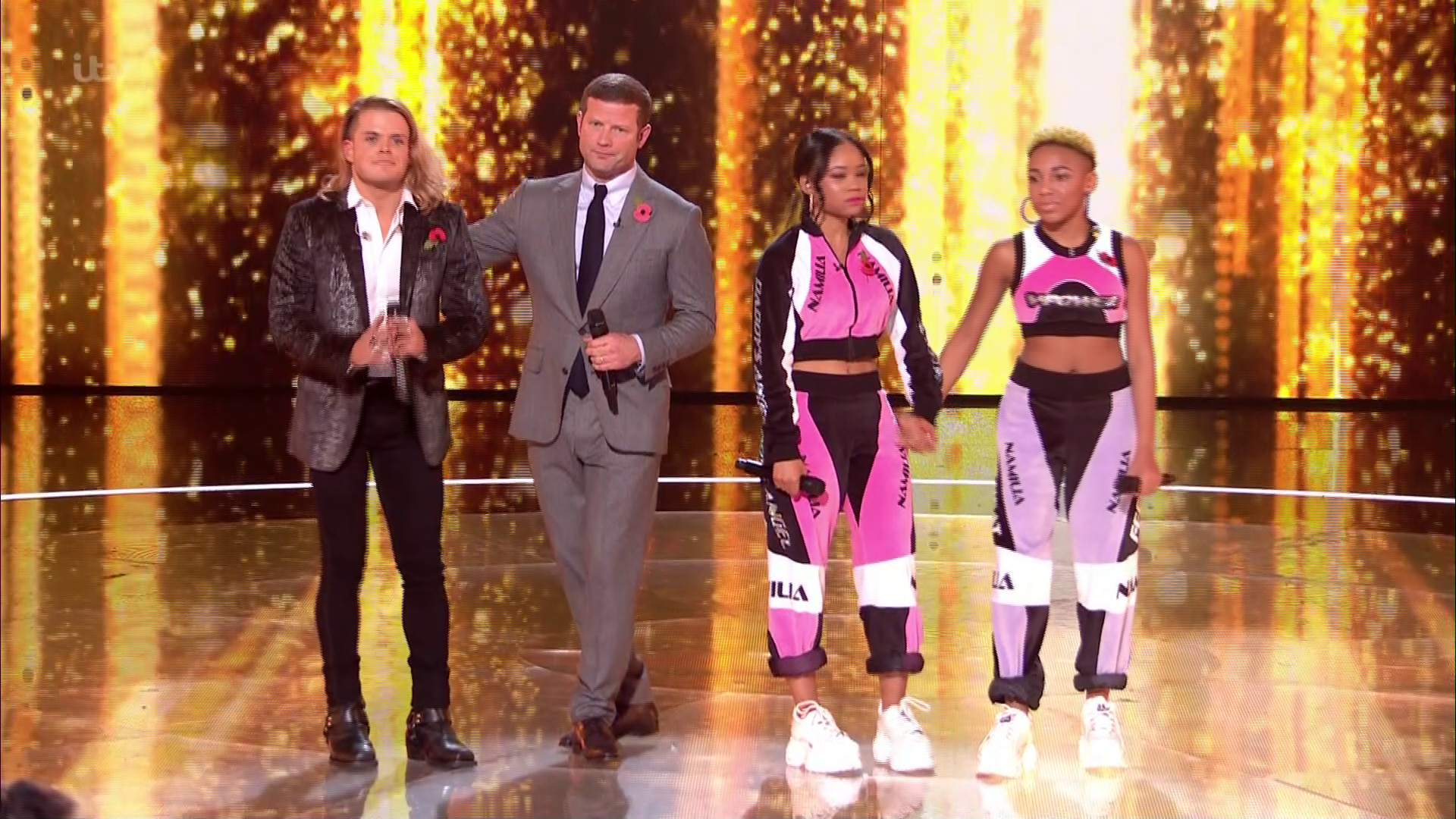 While a third told their followers: “The girls are an embarrassment but you still opt to send Gio home?? Wrong decision but okay Simon…”

Robbie Williams was criticised by viewers after Misunderstood left – leaving him with just Acacia and Aaliyah in the competition.

The singer has missed the past two weeks of the competition for touring commitments.