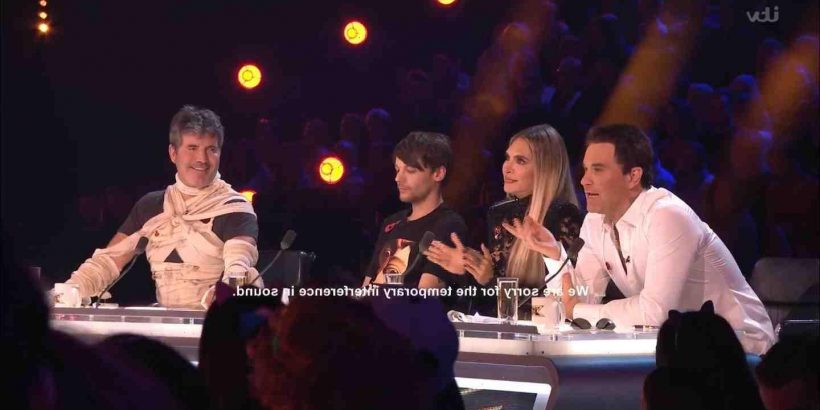 THE X Factor suffered its lowest ever ratings on Saturday night – with thousands of fans turning off following a huge sound blunder during the pre-recorded show.

The public vote ended up being cancelled after a technical issue affected the sound quality of the ITV talent contest, with viewers taking to social media to compare the noise to Doctor Who's Daleks. 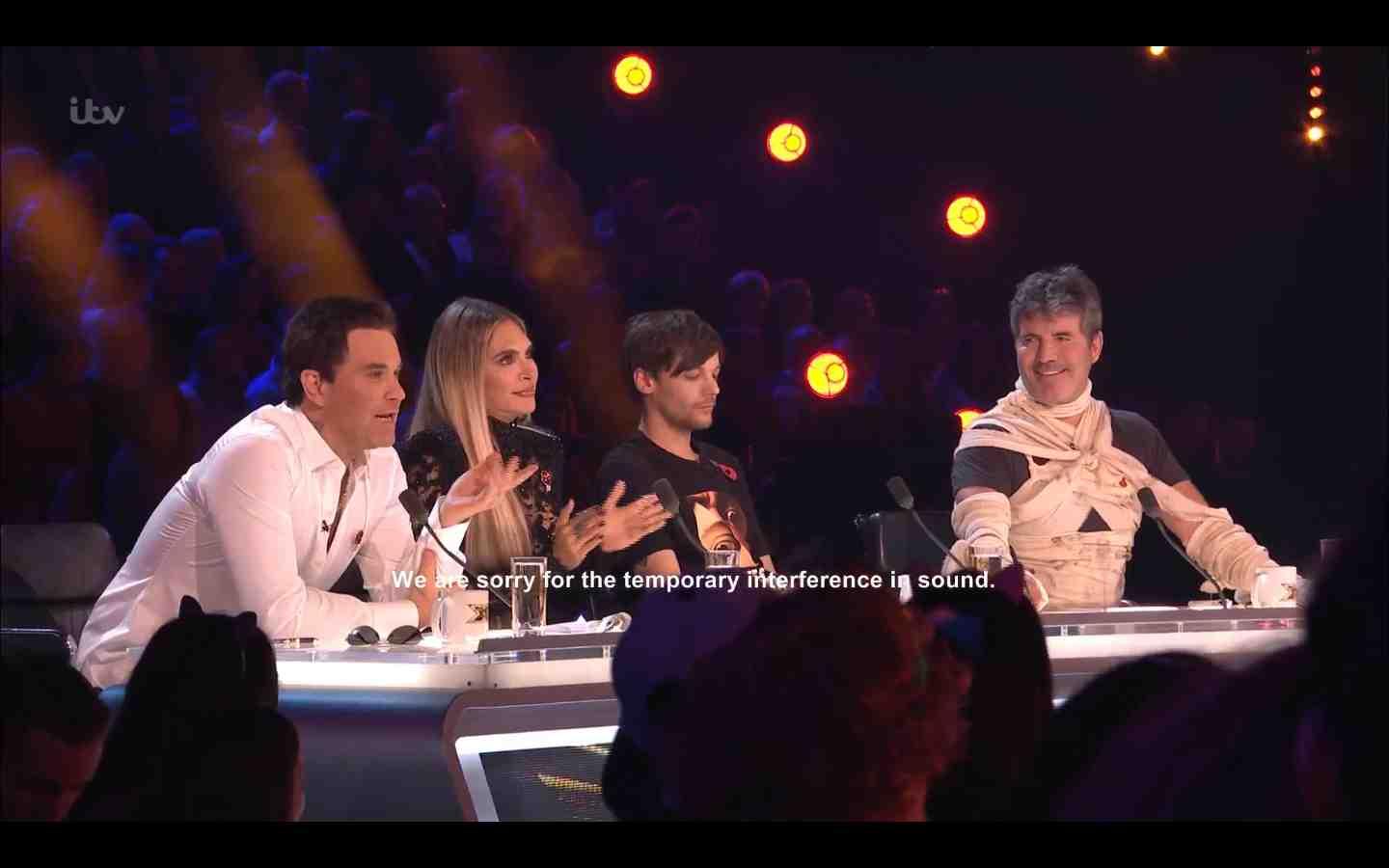 Although it had 4.5million viewers at its peak, Saturday night saw this drop to an average of 3.7million – thought to be X Factor's lowest ratings since it launched in 2004.

For the first time in the show's 14-year history, Saturday night's 'live' show was pre-recorded to accommodate judge Robbie Williams, who needed to fly to South America for other work commitments.

Despite not being live for the first time ever, the show was plagued with technical difficulties, which began as Ayda Field introduced her act, Danny Tetley. 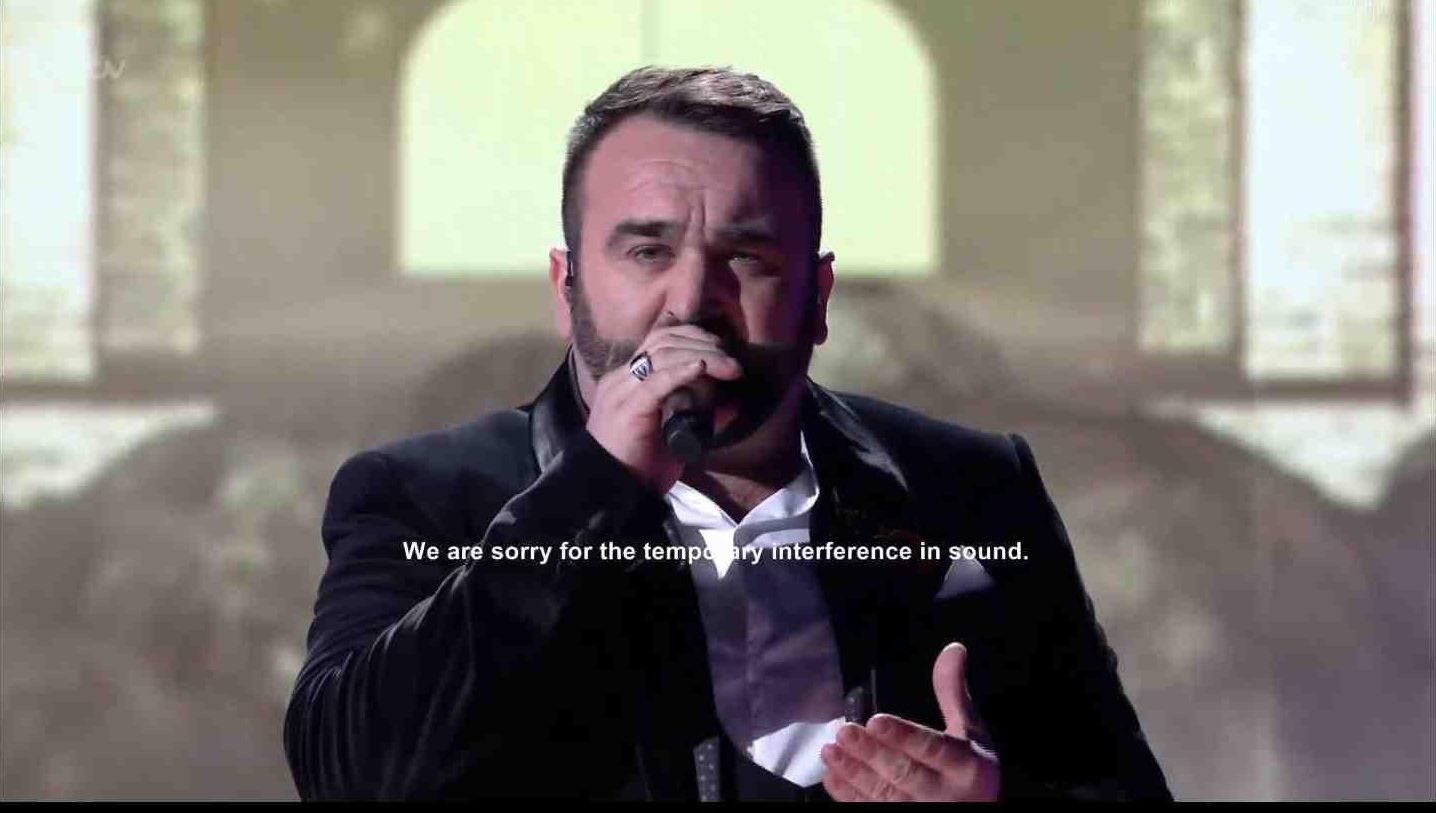 An apology ran across the screen as producers battled to salvage the show while angry fans ranted about the interruption on social media.

With viewers dropping to a record low, show bosses opted to cancel the public vote planned for that evening – instead showing all of the acts' performances again during last night's results show.

A flash vote saw United Vibe and Molly Scott get eliminated from the competition.

Speaking to The Sun Online, an X Factor spokesperson insisted that the show is still pulling in viewers – especially the younger market. 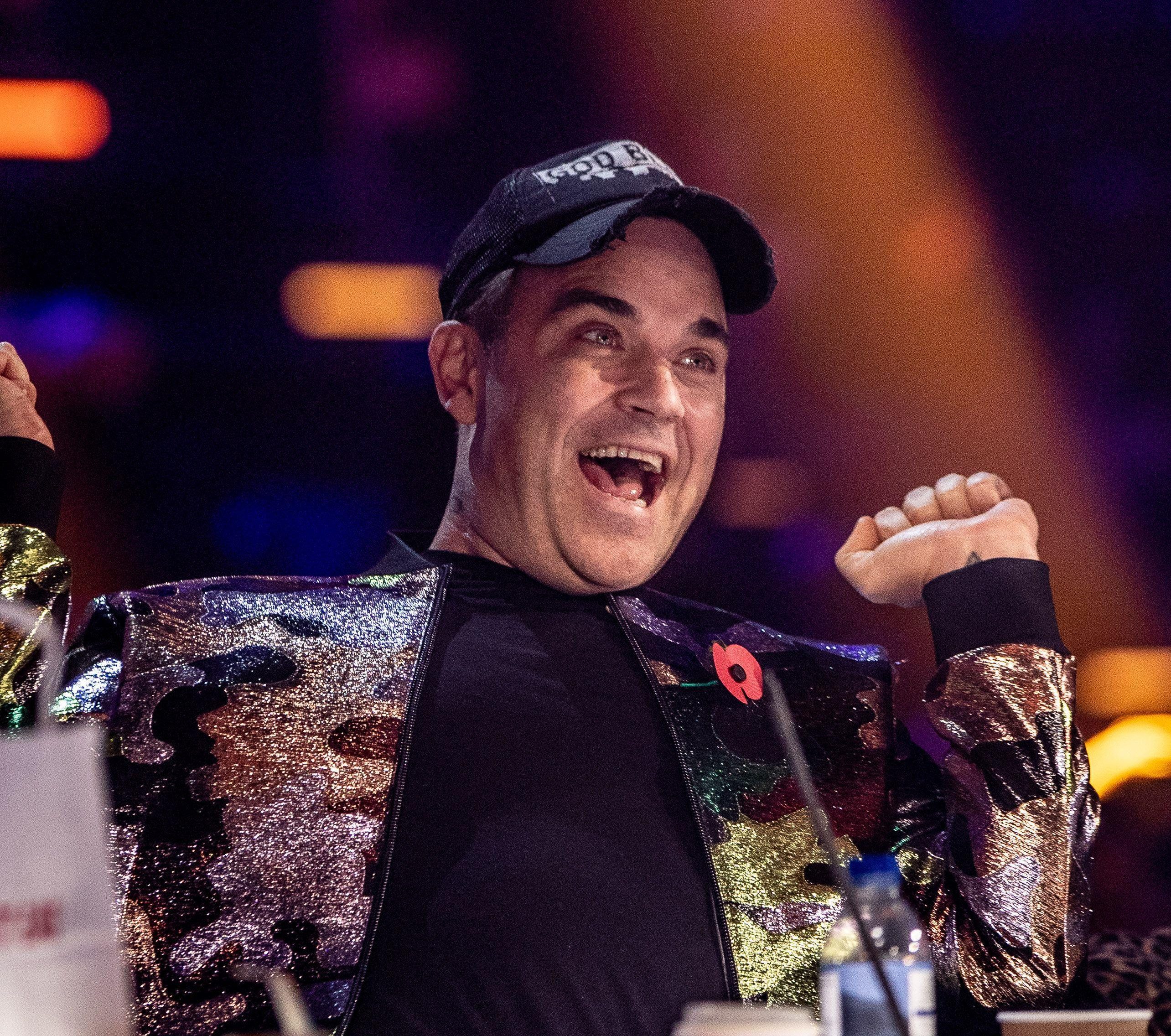 "The X Factor 2018 is averaging around 7million viewers across all platforms and transmissions, while our YouTube views currently stand at more than 5.5billion.

"In terms of this Saturday, The X Factor’s peak overnight rating was up week on week compared to last Saturday." 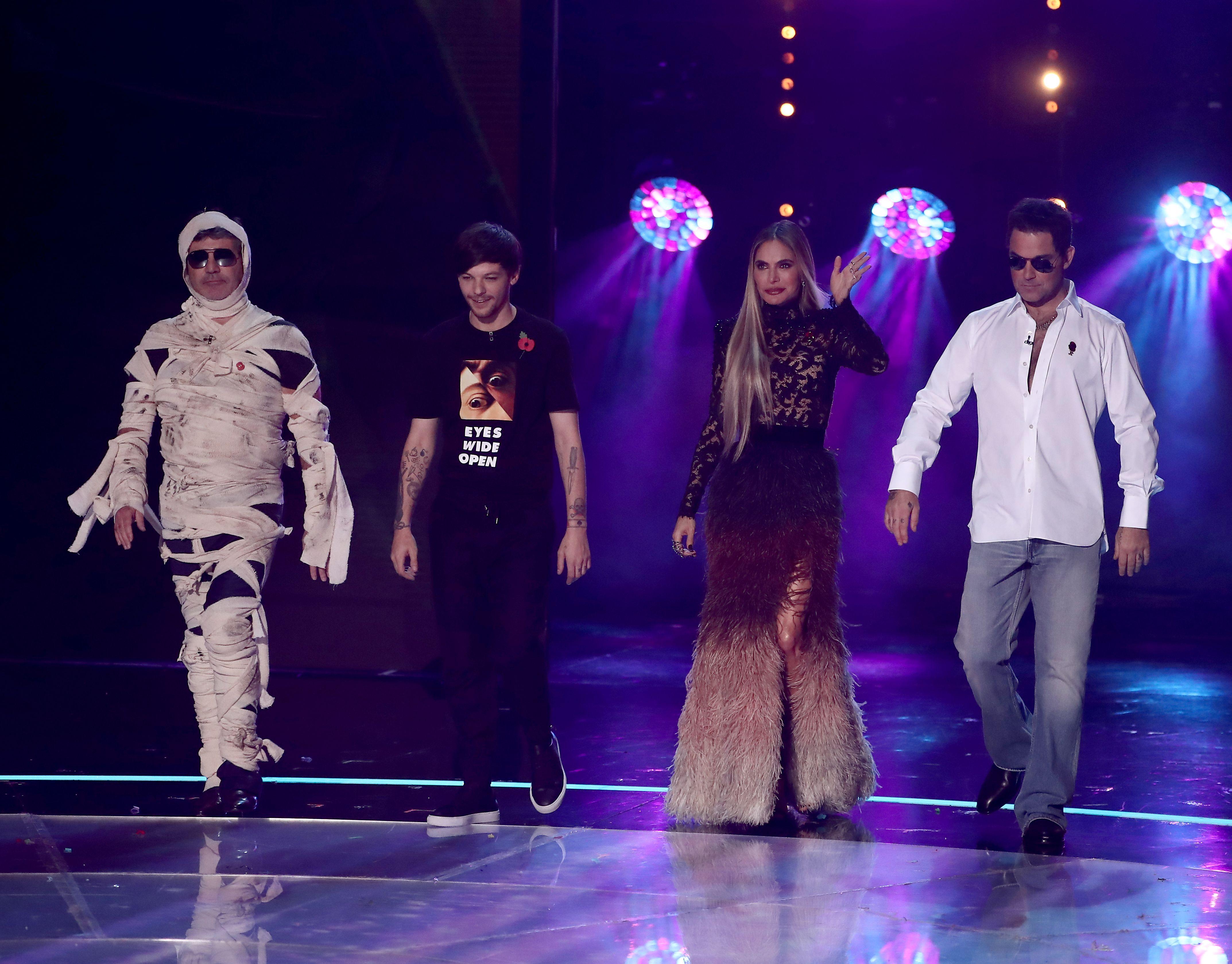 X Factor has seen a steady decline in average UK viewers in recent years, peaking in 2010 with an average of 14.13million viewers per episode.

This year's series of the show launched with its lowest ratings to date, with just 5.7million people tuning in to watch the first episode of the new season.