The legendary guitarist received rave reviews for his guest slot, but fans want it to be a more permanent fixture. 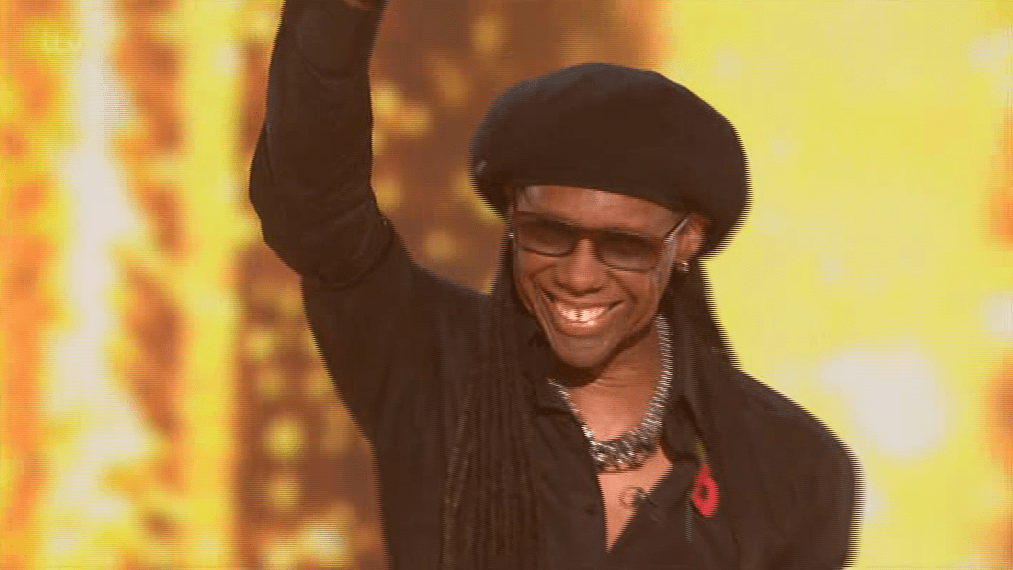 Robbie is taking some time off from his mentoring duties as he concentrates on his tour in South America.

One fan said: "Watching xfactor and I think @robbiewilliams should just stay away. @nilerodgers just made these girls amazing! #xfactor I loved them for once!"

Someone else said: "@nilerodgers hitting the @TheXFactor with some REAL opinions and FACTS!! 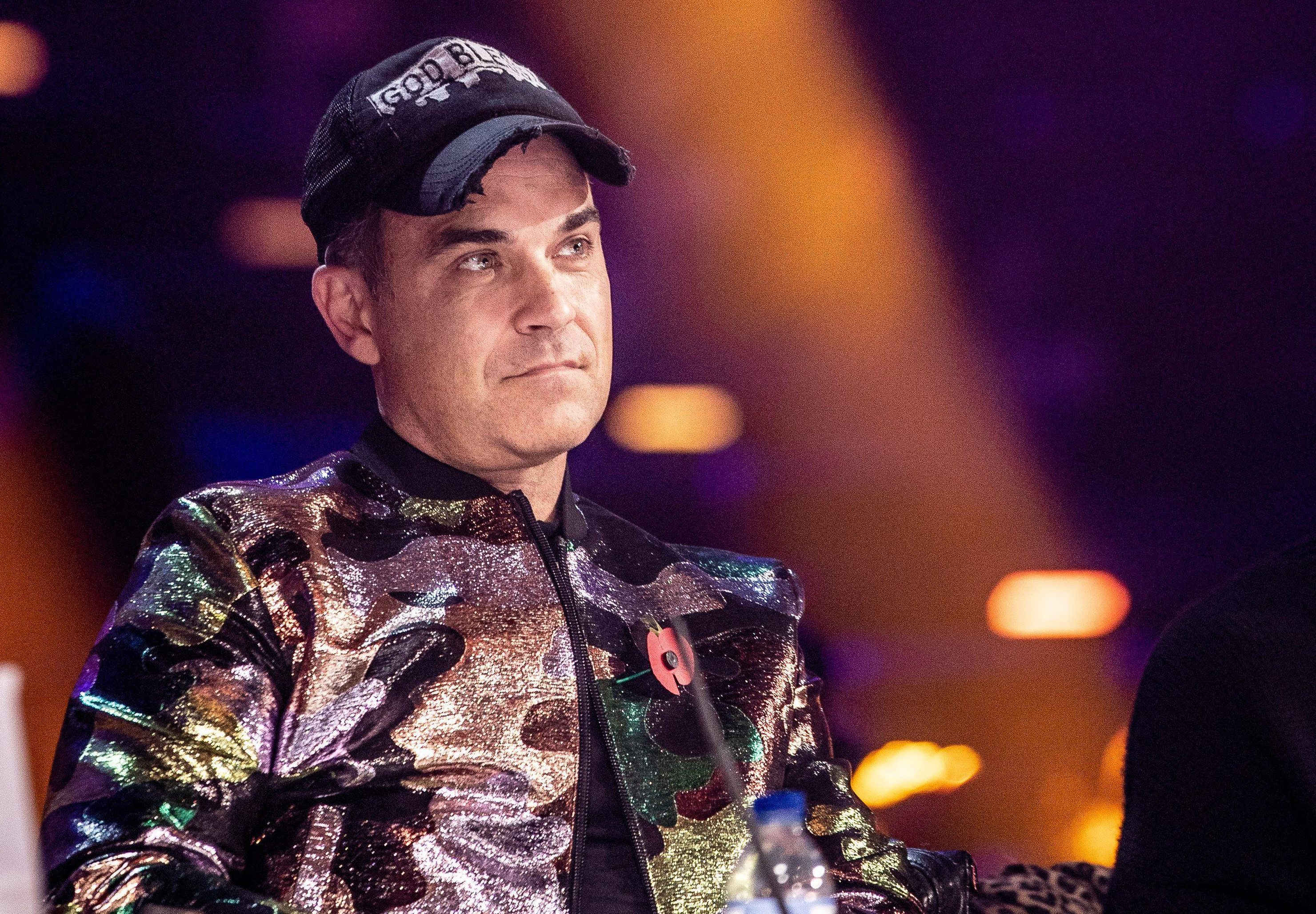 Another fan said: "Nile Rodgers may as well replace Robbie.. actually can he I’d rather that #XFactor."

Nile, 66, is helping out with the groups this weekend for Movie Week while Robbie is abroad.

He was featured on the show on video calls to his contestants to help give them advice from 7,400 miles away. 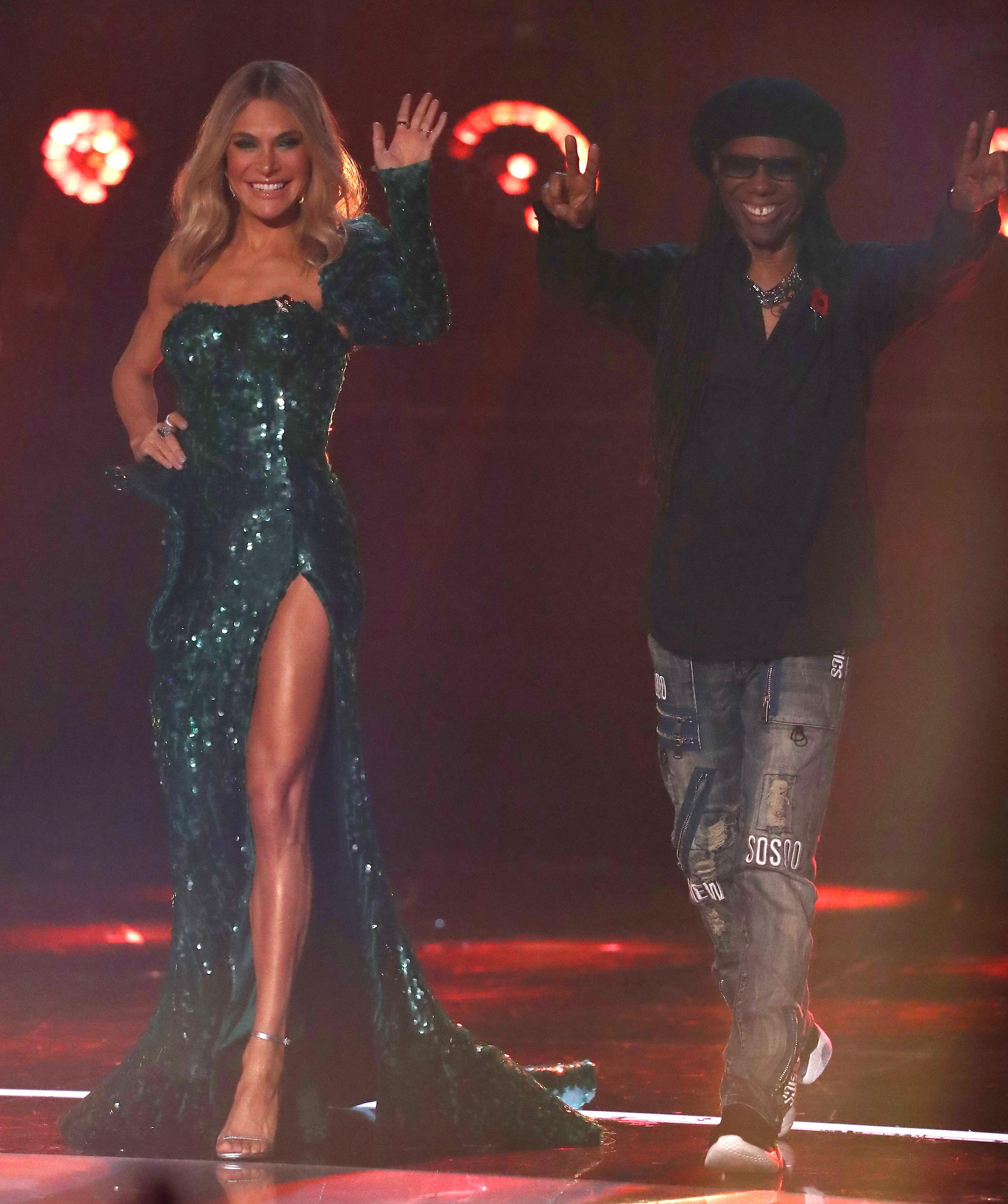 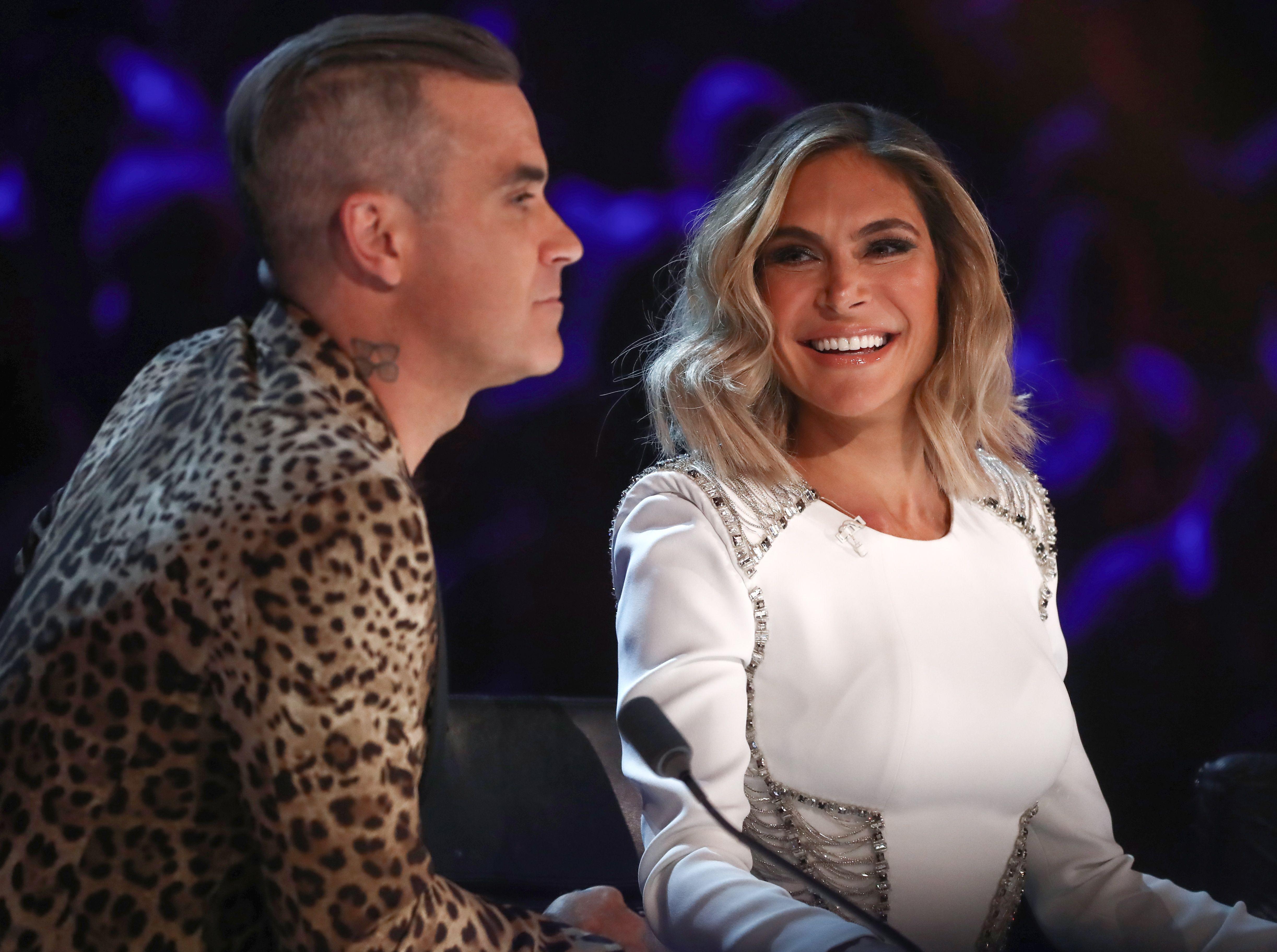 The show was hit with embarrassing technical difficulties last week when it was recorded earlier in the day so Robbie could fly out to Chile.

The channel was forced to apologise for the blunder on screen and afterwards during the judges' feedback.

The message read: "We are sorry for the temporary interference in sound."

Fans furiously blasted it as a "fix" for the audio going down during the show because it was pre-recorded.