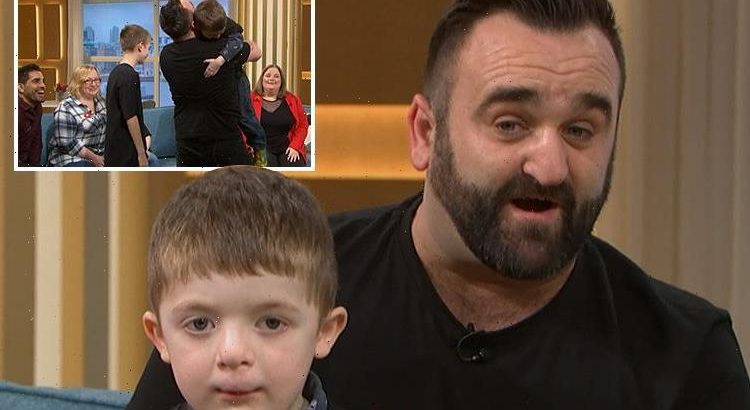 X FACTOR’S Danny Tetley welled up as he surprised a group of children with cleft palates on today's This Morning.

The singer, who had a cleft palate and lip as a child, was overwhelmed as he met the youngsters, who are his biggest fans. 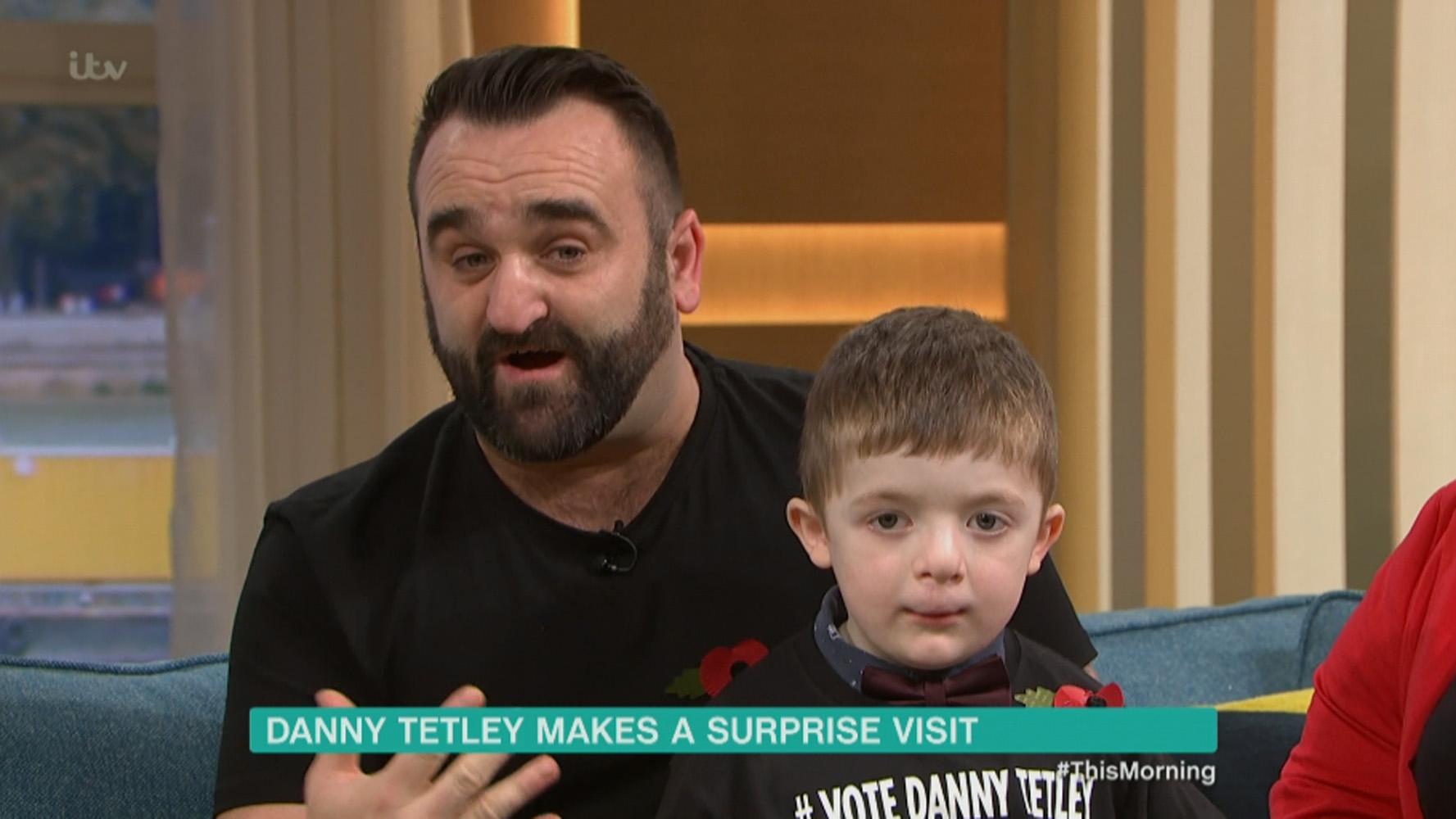 The kids revealed they were inspired by Danny as he had overcome being bullied for his looks to appear on the ITV singing show.

Hugging the children tightly, he said:  “This is what it’s all about. This is the reason why I wanted to do X Factor.

“Not just to come back and prove I’ve still got it, but to give back to my community and to do something good. I’m so proud. I’m so glad to meet you all.”

He later surprised the group with tickets to the X Factor final, joking:  “Hopefully I’ll still be in!” 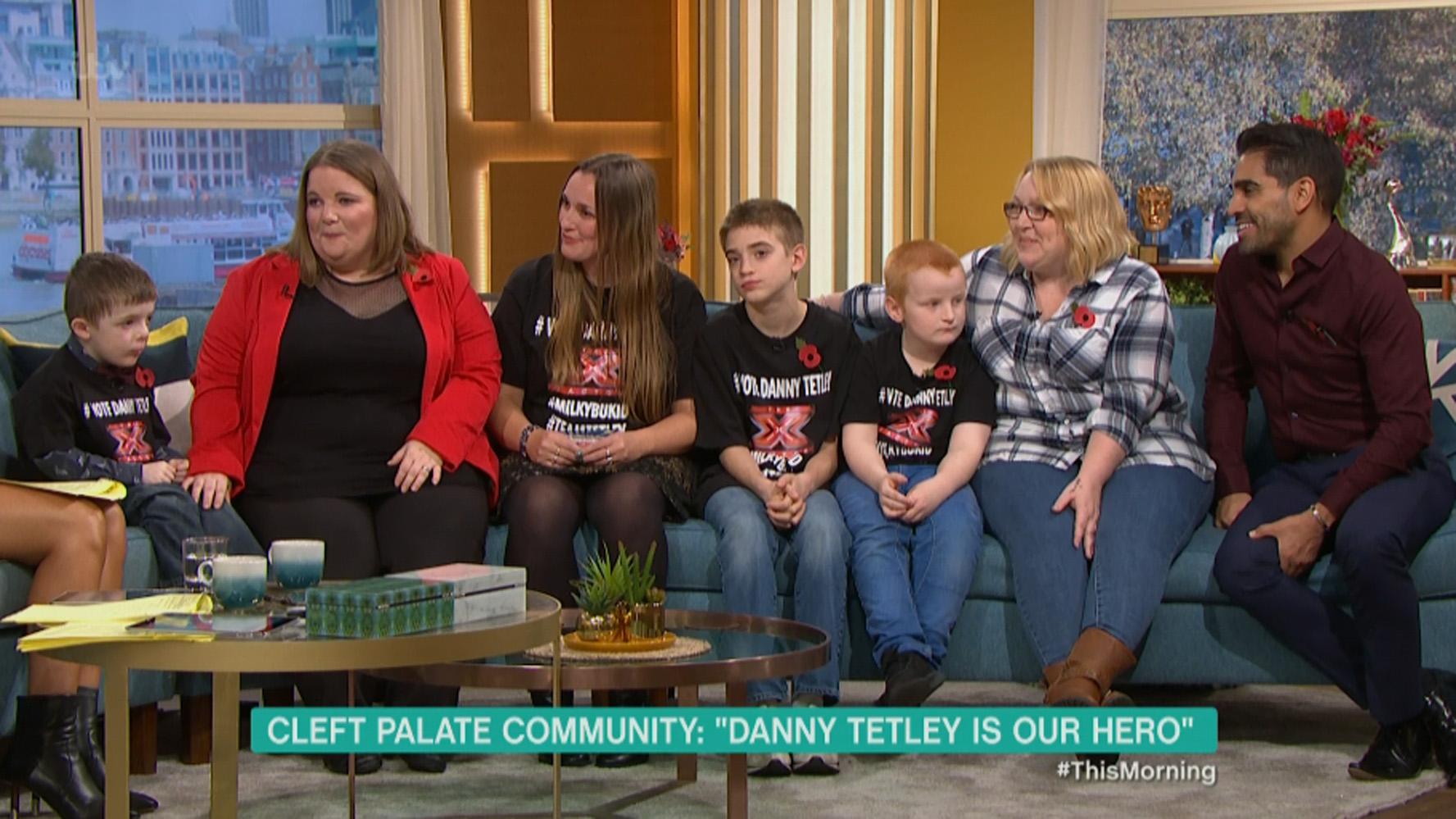 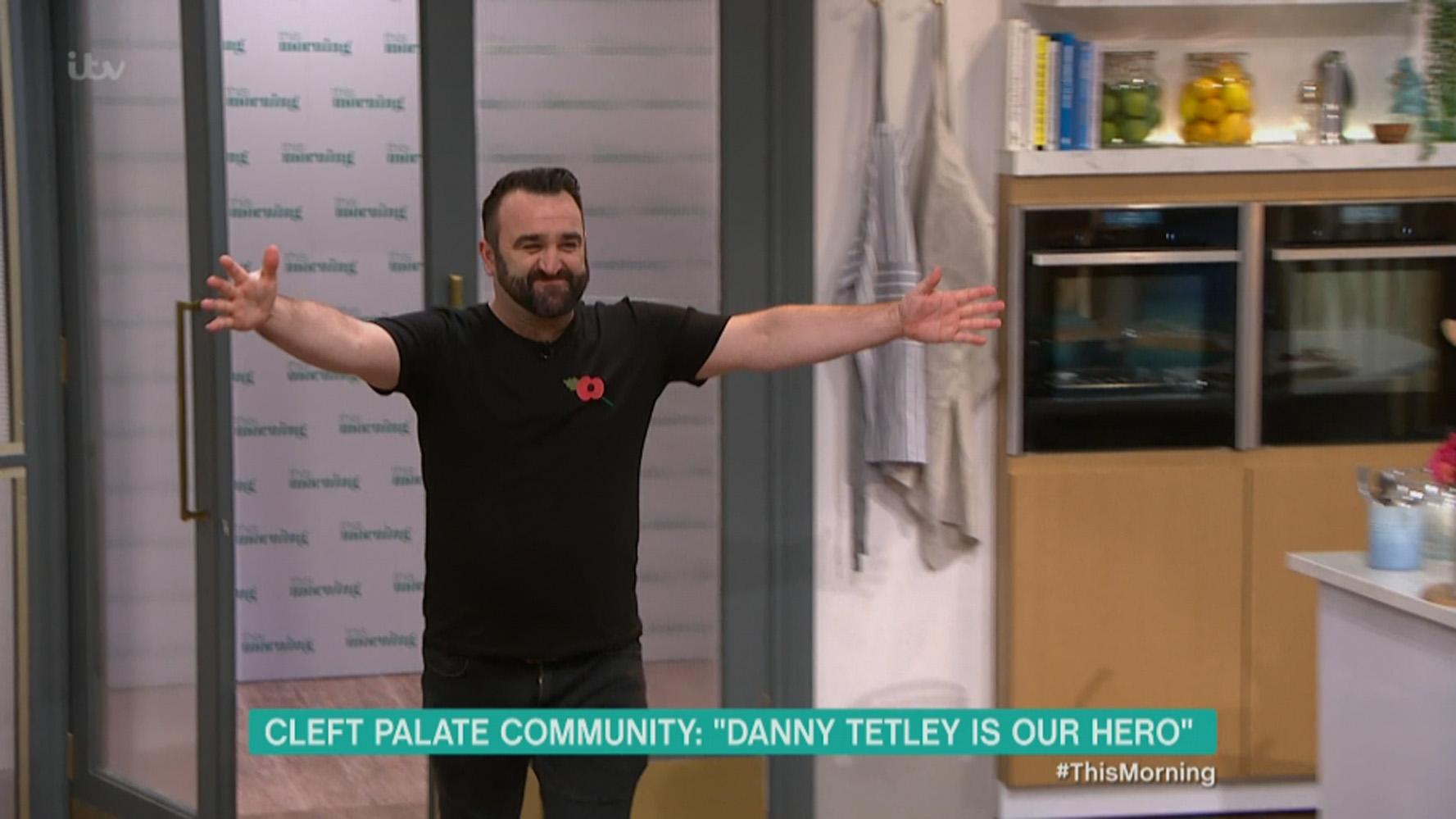 Danny underwent eight operations before he was 12 years old, and went to hundreds of hospital visits.

The contestant also became the first child in the UK to own a set of false teeth at 18 months.

Speaking previously to the Mirror about his condition he said: “I’d go shopping with my mum and I was always getting stared at. People would ask, ‘What’s wrong with his face?’

"I got that up until I was ten years old, bullying and name calling. 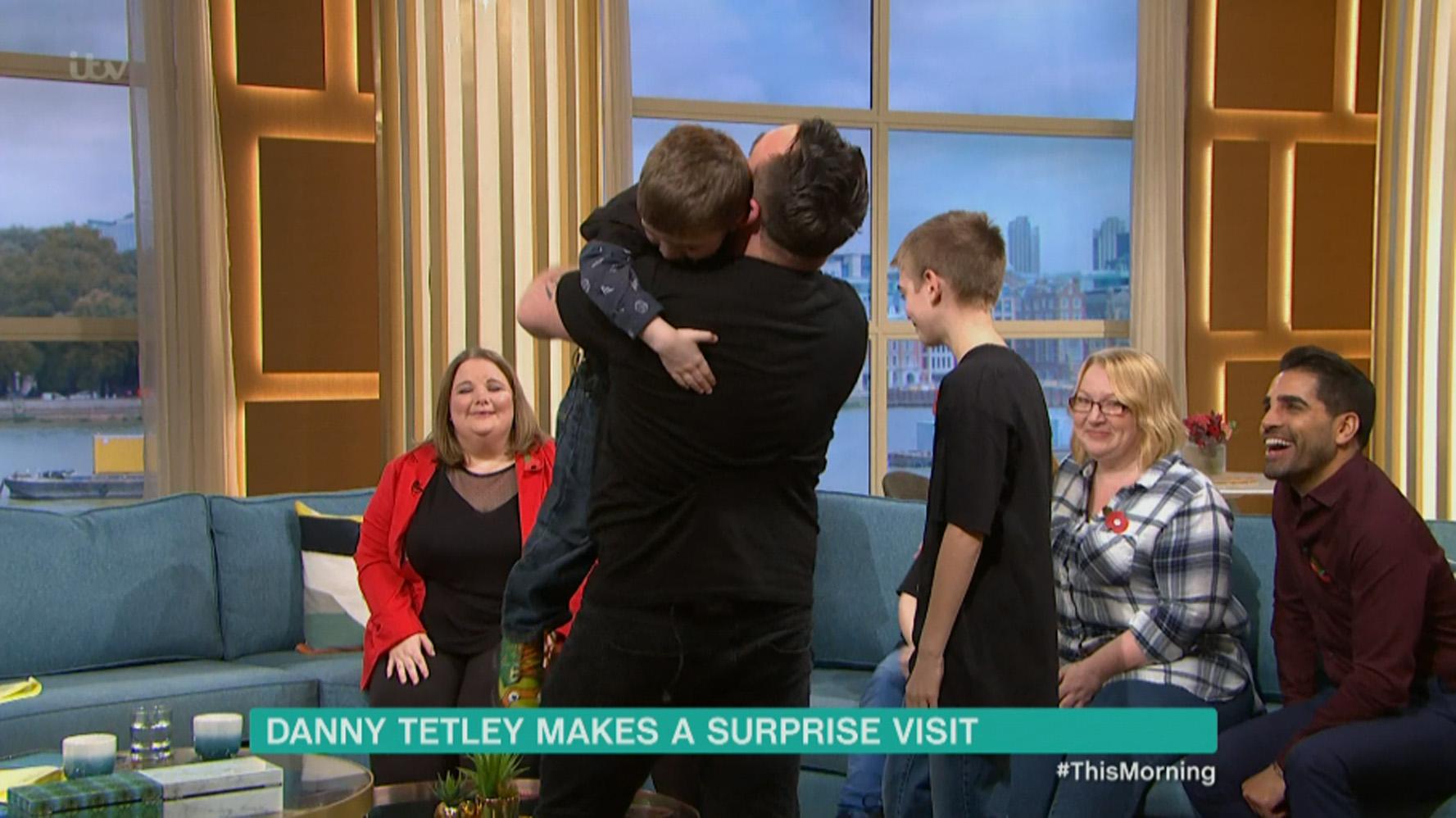 “Every month up until I was 18, I had to go to the facial unit and orthodontist, so this was happening all through school, which had a big effect on me.”

Danny was struggling with his voice during his appearance on This Morning after a dramatic weekend on X Factor, which saw his performance ruined by a technical glitch.