Fans of the show may recognise Stephan and Jeffery, as they’ve actually previously appeared on the ITV singing competition and Britain’s Got Talent. 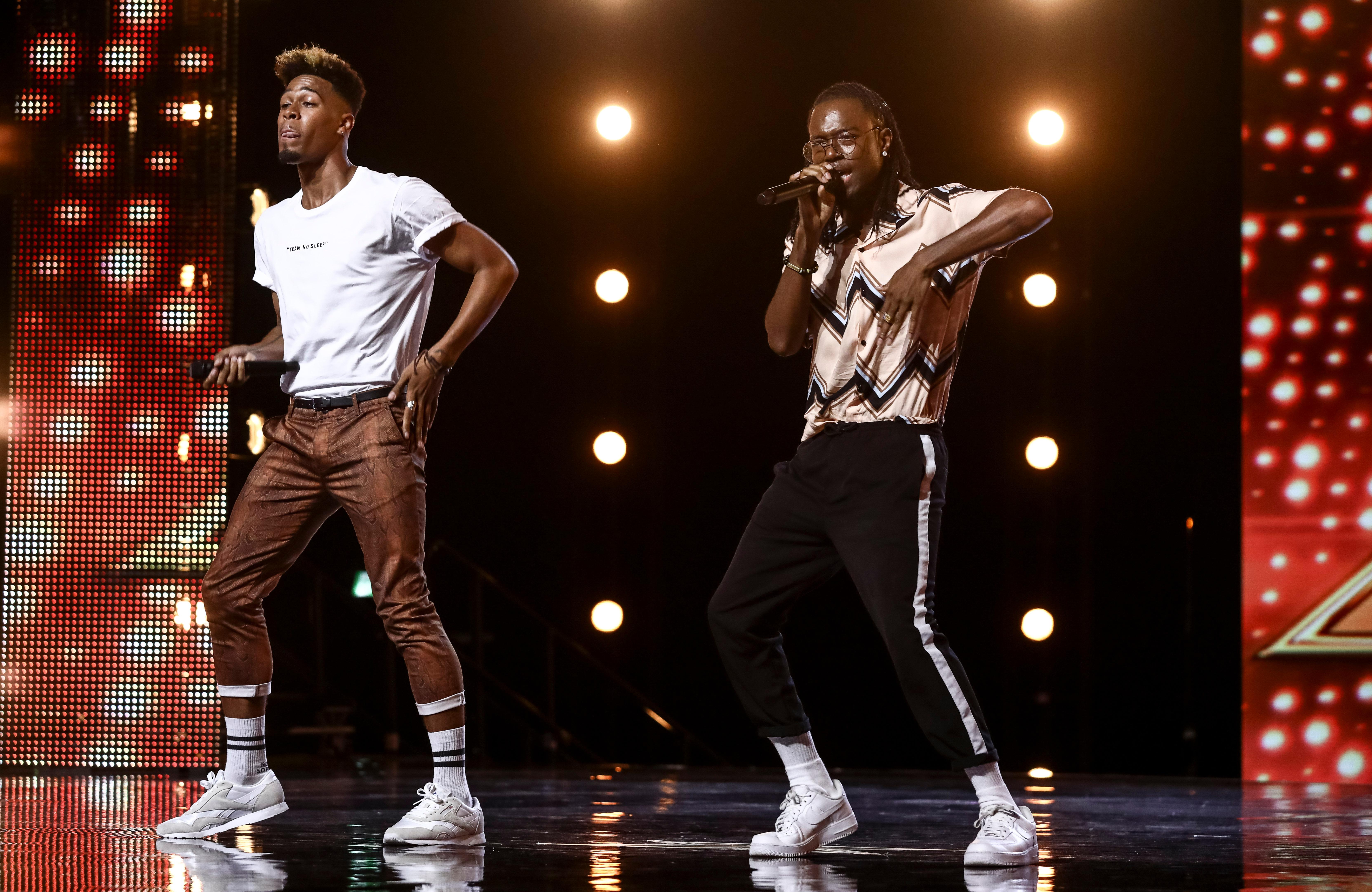 During BGT the pair made it through to the semi-finals after wowing the judges with their incredible routine with Myztikal.

However they didn’t make it any further and the group later disbanded.

After becoming close, Stephan and Jeffery then decided to sign up for The X Factor.

During their first audition, in front of Simon and Kelly Rowland at London’s O2, they said: “Everything we've done has been leading up to this day, it's massive for us. 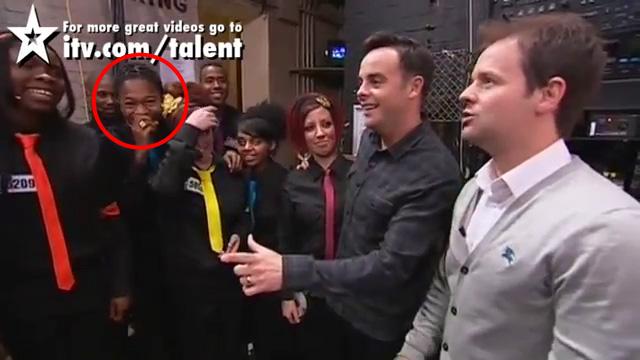 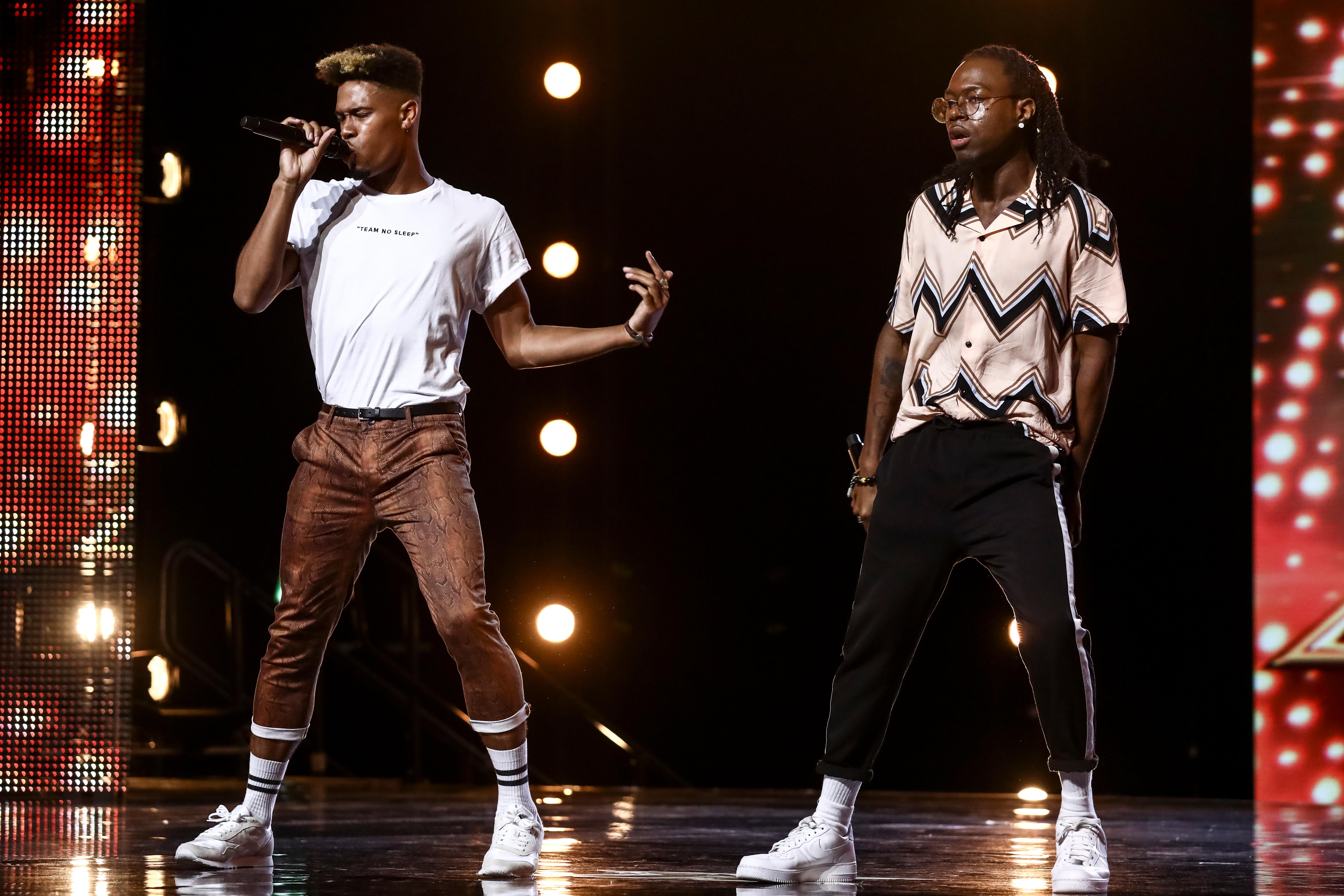 “We're basically got a slogan, 'Keep it fresh, Keep it clean, Keep it misunderstood'.

“Through singing you can touch a lot of hearts and that's what we really want to do with our music.”

The pair made it through to boot camp but Louis Walsh told Stephan he needed to dump Jeffery and go it alone.

After they were booted off, they refused to split and said they’d stay together forever. Stephan said: “I don't sing by myself, I sing with Jeffery, and we're called Misunderstood because we sing together.”

Jeffery added: “We came together; we're going to win this together.”