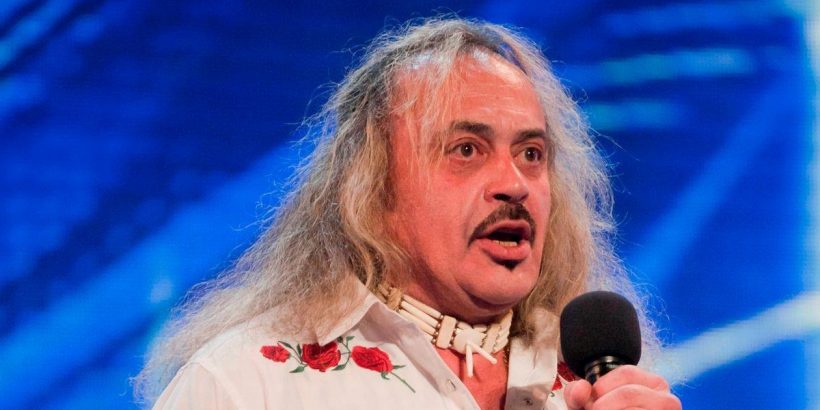 X Factor legend Wagner has said Simon Cowell becoming "Mr Nice Guy" was one of the things that killed the show.

The ITV singing competition was pretty much axed in 2021 after 17 years, with ITV saying at the time that there were "no current plans" for another series.

Singer Wagner – who was a contestant on the programme back in 2010 – has now said he thinks Simon's move away from being TV's Mr Nasty was one of the reasons its popularity waned.

He told the Daily Star's Carly in Convo he thought the fact people don't buy records any more was also a factor.

"The other thing which I think contributed to the show losing its popularity was the fact that Simon had to become Mr Nice Guy," he went on.

"Before he would say horrible things to people singing badly.

"But now more and more the world is becoming a very boring place, where you have to be politically correct at all times."

Wagner, 65, said Simon "had to change" as the landscape changed but that it probably had an impact on the talent show's ratings.

"People enjoyed watching him say horrible things, which is wrong," he chuckled.

"That was something that I think attracted people to watch the show."

The singer made it all the way to the quarter finals in 2010 as part of the Over 28s category, which was mentored by Louis Walsh.

And he said he had a blast being part of the contest, which was won by Matt Cardle that year.

Since then, the Brazilian-born singer – who was regarded as something of a novelty act – has been making a living selling video messages to eager fans and practicing karate to keep fit.

"It's amazing how time flies and how things that happened a long time, sometimes they feel like they were yesterday," he said.

"I loved being there," Wagner added, saying he loved Simon and the entire X Factor team.

"It's a shame the show finished," he said.