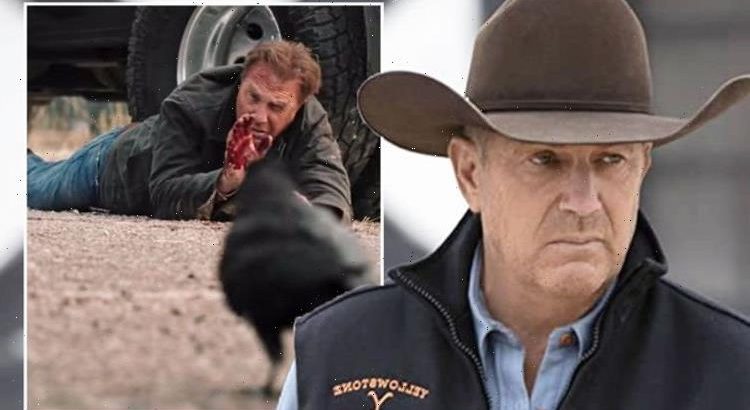 Fans who have patiently waiting for updates on Yellowstone’s fourth season are in luck as the series has been confirmed to return on November 7 on Paramount+. However, there is a further surprise in store as the newest episodes will serve as a backdoor pilot for two recently confirmed spin-off series. Audiences will surely be delighted that they will not be leaving the world of Yellowstone anytime soon.

It has just been confirmed that Yellowstone will return for its fourth season on November 7 on Paramount+ with the added bonus of a double-bill premiere.

Deadline reports that the two-episode premiere will also serve as a launch for two spin-off series with MTV Entertainment Studios.

The two spin-offs will premiere exclusively on Paramount+ and one of the sequel series, Mayor of Kingstown, has already lined up an impressive cast.

The Mayor of Kingstown will premiere a week later on November 14 and is once again created by Yellowstone creator Taylor Sheridan, as well as cast member Dillon.

The spin-off will follow the exploits of the McLusky family, who are power brokers in Kingstown, Michigan, and are running for-profit prisons in the county.