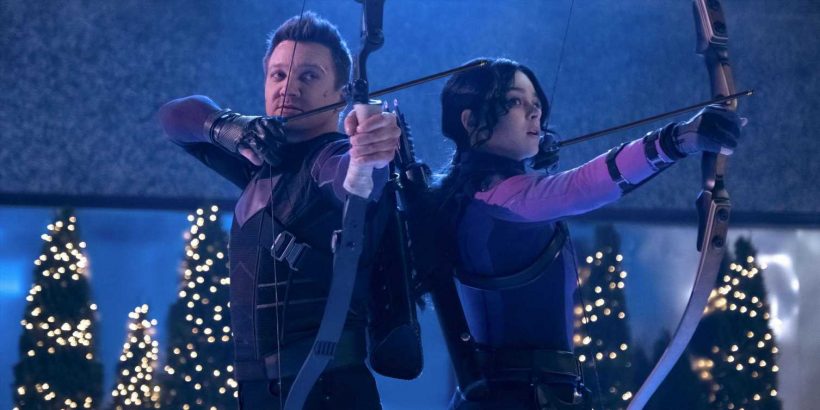 There’s a new archer in town and her name is Kate Bishop. The latest Disney+ Marvel series is finally here, and it features a new version of one of our old faves. Hawkeye stars Jeremy Renner as the iconic Avenger, but now Cosmo cover star Hailee Steinfeld as Kate is also on the scene, and it looks like she might be taking up the mantle.

While the series just started and there’s still a lot left for us to watch, we do have questions about whether or not Hawkeye is coming back for another season. Here’s everything you need to know about a potential Hawkeye season 2.

Has anything about season 2 been confirmed yet?

Like most things when it comes to Marvel, everyone’s pretty tight-lipped when it comes to the future of Hawkeye. Right now, details on Hawkeye season 2 haven’t been revealed, but we’re already crossing our fingers that it’ll be back. 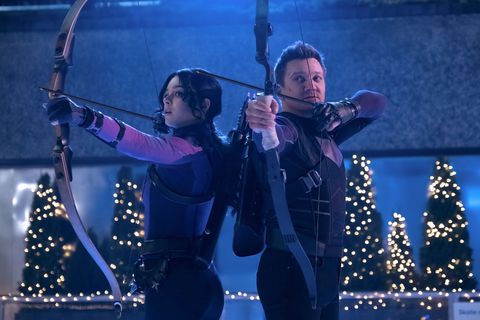 What will season 2 of Hawkeye be about?

Talk about another big question! Since the show is just getting started, we don’t even know how season 1 ends. But no doubt we’ll see more of Kate Bishop as she continues to become the super badass archer she’s meant to be.

One big Q about any future seasons of Hawkeye will be whether or not we see Jeremy Renner return. With so many of our favorite actors passing over the baton to a new generation (lookin’ at you, ScarJo and Florence Pugh), there’s a chance he won’t return depending on how season 1 ends.

When will Hawkeye season 2 come out?

Marvel is very specific about its future plans, even when it comes to its TV shows. Since it already has its next few shows mapped out, we might have to wait a little while to see Hawkeye return. No doubt that if it comes back, it’ll be a part of phase 5 in the MCU, but that doesn’t necessarily mean Kate and other characters won’t show up in other shows or movies in the meantime…